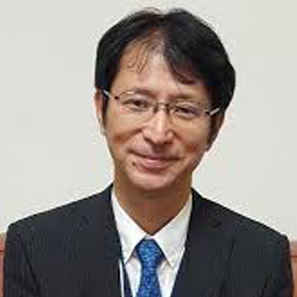 The Virtual 'Jewels of Asia' Chamber Awards Gala will recognize individuals, small businesses, corporations, and non-profits that have made a significant impact, and contribution to the greater Northern Virginia, Maryland, or District of Columbia communities and the global communities.